The Southern-inspired children’s brand kicked off its debut at Macy’s with an extravagant launch party. 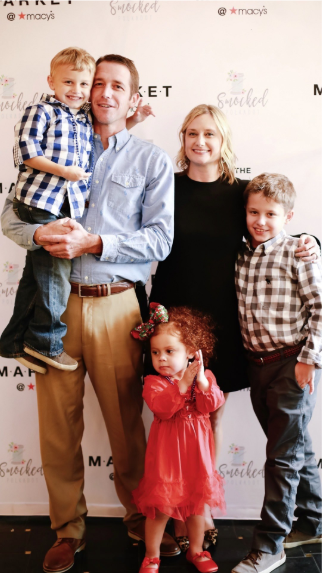 Celebrating its debut at The Market at Macys this month, Southern-inspired label Smocked Polkadot partnered with Earnshaw’s and Magnolia PR to host a launch party at Coco J’Adore in downtown Manhattan. The chic French restaurant, brimming with Insta-worthy decor, welcomed a V.I.P. list of elite moms, bloggers and retailers—along with their kids—for a selection of yummy treats, grown-up drinks, beauty stations, dress-up, photo ops and a peek at Smocked Polkadot’s Winter ’19 collection (available now at Macy’s)  and its Spring ’20 collection (available for retailers to order nationwide).

“The event went above and beyond my expectations,” says Ashley Hensley, founder and designer of Smocked Polkadot. “To be able to host our first event in New York was an amazing experience that allowed me to connect with so many wonderful moms, bloggers and local retailers.” 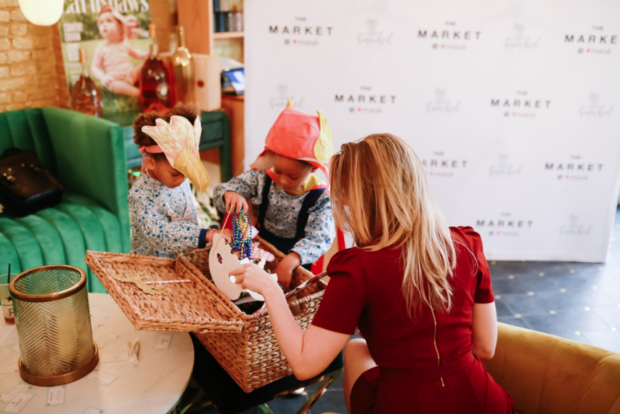 “We met some amazing people that have already been of tremendous help to us,” Hensely says, noting the Spring ’20 collection received particularly positive feedback during the event. Offering a fun spin on traditional styles, Smocked Polkadot presented an assortment of classic spring silhouettes in bright colors and fun patterns. 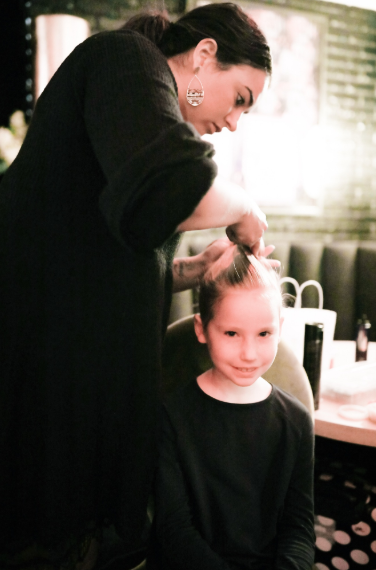 “We do not sell our wholesale line on our website, so it is very specific to the retailers who stock it,” Hensley says, noting that’s been helpful in forming new relationships. “I look forward to these connections from Macy’s and the launch party to begin growing into long-lasting friendships.”

Available in sizes newborn to 6, Smocked Polkadot’s holiday collection is selling now at Macy’s pop-up market in New York’s Herald Square until Nov. 9. Visit smocked-polkadot.com for more details, and check out the Insta hashtag #SmockedPolkadotTakesManhattan for more photos from the launch event!