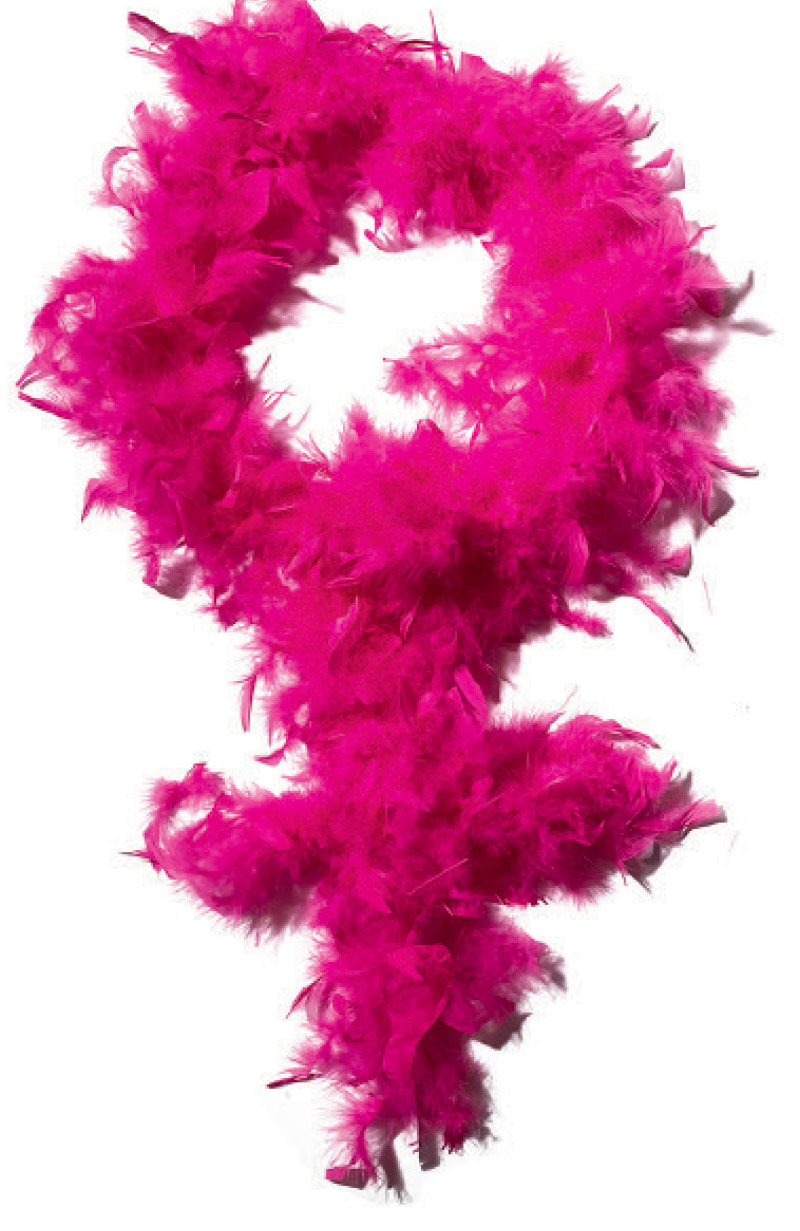 Donning all black with a hot pink tape measure draped around my neck, my heels tapped a brisk cadence against glitter-infused tiles on my way to greet a customer. I was 18 and working as a sales associate at the Victoria’s Secret store in my local Northern New Jersey mall—considered one of the “cool jobs” by my high school peers. And, boy, it sure felt like it! The aura of Victoria’s Secret then was grown-up, sexy, slim, worldly, adventurous and successful—superlatives that were quite alluring to a young woman like myself. The company evoked perfection and bliss to all those daring enough to embrace the treasures of its often-racy merchandise. I was fired up about landing the job.

Yet, after only a few days, I noticed how many customers lacking supermodel proportions needed to muster the courage just to enter. Their discomfiture only increased as they browsed merchandise surrounded by displays featuring extremely thin, young models. I quickly became attuned to that angst and discovered my job was much more than helping coordinate bras and panties. I tried to replace their vulnerability with confidence. Many of my customers needed emotional support, and I was happy to oblige, albeit clandestinely. Because corporate was big on metrics that optimized sales, like spending a set amount of time with a customer before “cutting bait” and knowing when to introduce upselling techniques. (We all wore headsets, so our manager could monitor us and provide prompts in our ears.) Discussing customers’ body issues at length, however, was not part of the Victoria Secret’s playbook.

Still, I repeatedly found myself engaging in deeper discussions with my customers—a “problematic time suck,” according to management. But I couldn’t help it. From picking out lingerie that would make a woman feel more confident on her honeymoon to finding a wireless bra for a woman overcoming the emotional and physical trauma of a mastectomy, I believed I was performing a valuable service, even though my time with the customer could last nearly an hour in the fitting room. I was admonished that I could make more commission if I serviced a greater quantity of customers. I conscientiously objected. I learned that candid conversations discussing fit, fears and materials more likely led to a sale. But it wasn’t just about “getting a sale” for me. It was about helping women make the best choice and hopefully feel better about themselves in the process.

Little did I know then that I was laying the groundwork for our first-ever Girl Power issue. We’ve come a long way from how Victoria’s  Secret “empowered” women. The Angels have flown the catwalk, and the company is now the posterchild for the objectification of women. To be fair, Victoria’s Secret introduced expanded sizing for “regular” women a few years ago, but it was a case of too little, too late. Meanwhile, others are filling the vacuum. ThirdLove, for example, is using data analytics to offer custom options beyond the standard cup size for a better fit. The company reportedly had 1.3 million women on a recent waitlist for its 24 sizes. They also offer a nude for every skin color, not just beige. The undergarments are functional and affordable and, as one happy customer noted on its website, “I don’t feel like I’m losing the feeling of being beautiful when I wear them.” In short, ThirdLove’s platform is one of inclusivity, not extreme exclusivity.

I, for one, am on board with the “women come in all shapes and sizes” approach. And it appears a growing amount of people in our industry feel the same way—Hooray! Because body image issues can begin at an early age. The more inclusive we are about embracing such diversity early on, perhaps we can nip those problems in the bud. Likewise, the more we encourage girls of all ages to speak their mind and refuse to be intimidated or labeled, the better. Hence, this month’s fashion story, “Fearless Voices” (p. 18), that showcases an array of customized bold messaging on fresh fall styles. We also profile leading female childrenswear executives, “Women in Power” (p. 12), who reflect on what it took to break the glass ceiling, how they juggle work-life balance issues and offer predictions on what the future might hold for their gender. Surprisingly, some women said they feel most empowered at home, taking care of their children, while others felt their strongest in the C-suite. Others feel most empowered working on a cause, like breast cancer awareness and prevention or furthering LGBTQA+ rights. The responses are all different, proving no two women are alike. It’s an inspiring read for women at all levels of our industry, not to mention young girls who might look up to these power players.

Women have come a long way as a gender, but we still have a long way to go. This year marks the 100th anniversary since women earned the right to vote. Personally, until our country elects a female president, we won’t be on equal footing. Until then, let’s celebrate the female leaders of our industry and empowerment messaging that encourages young girls to dream big. Who knows, maybe one of them is presidential material?